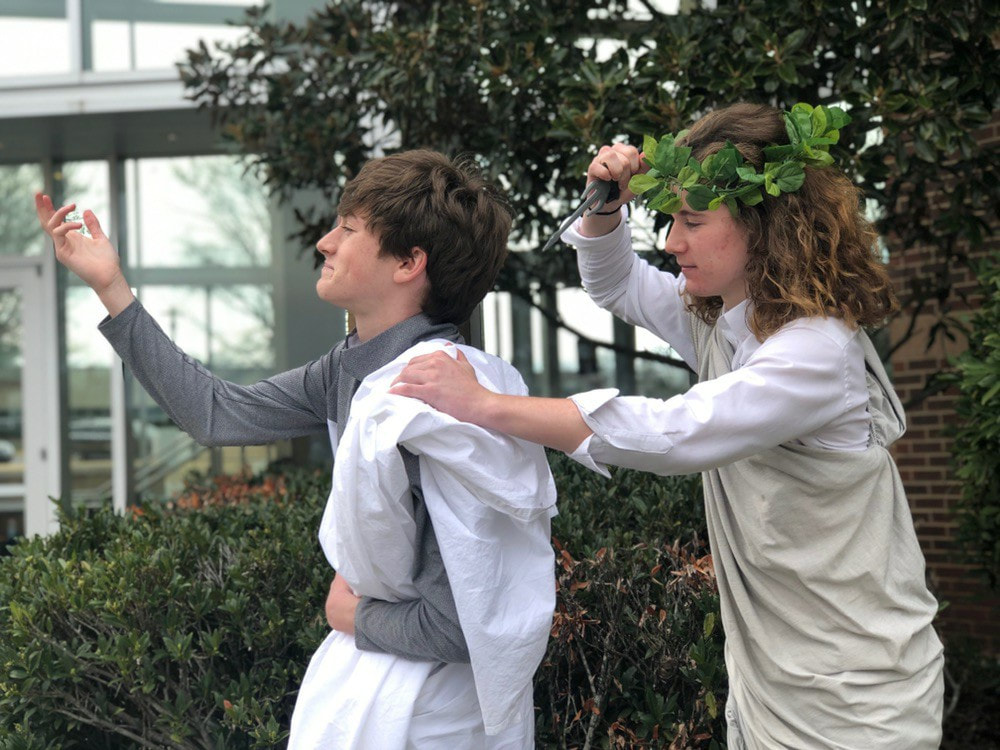 Webb School of Knoxville
LJ Fields
The Death of Caesar
Liam Devlin stabs Jack Williams 23 times in an act of treason on Toga day, the most sacred of all holidays. 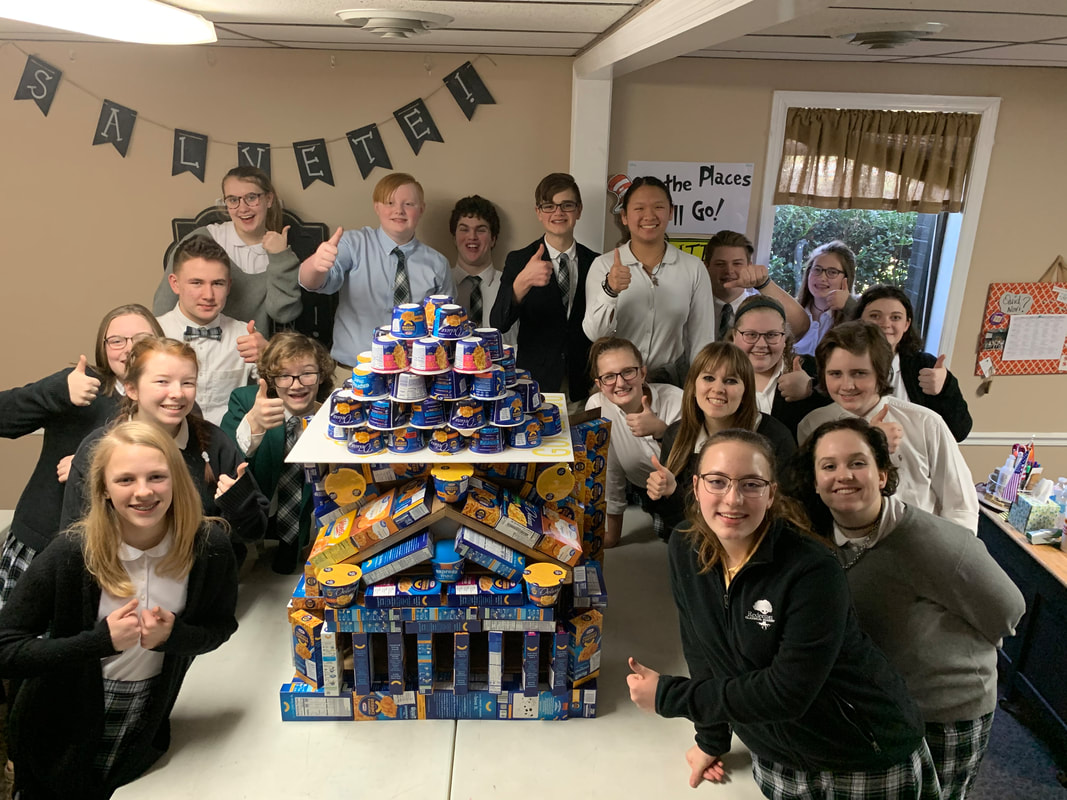 Redeemer Classical Academy
Darla Tucker
Redeemer JCL Chapter students helped fight hunger while having fun creating a delicious rendition of the Pantheon in Rome.  Students embarked on a "cheesy" but worthwhile project - building none other than the...yes...
Mac-theon - a model of the Pantheon built entirely out of mac and cheese!  After creating their model, they delivered over 150 boxes of macaroni and cheese to the local Nourish Food Bank in Murfreesboro. 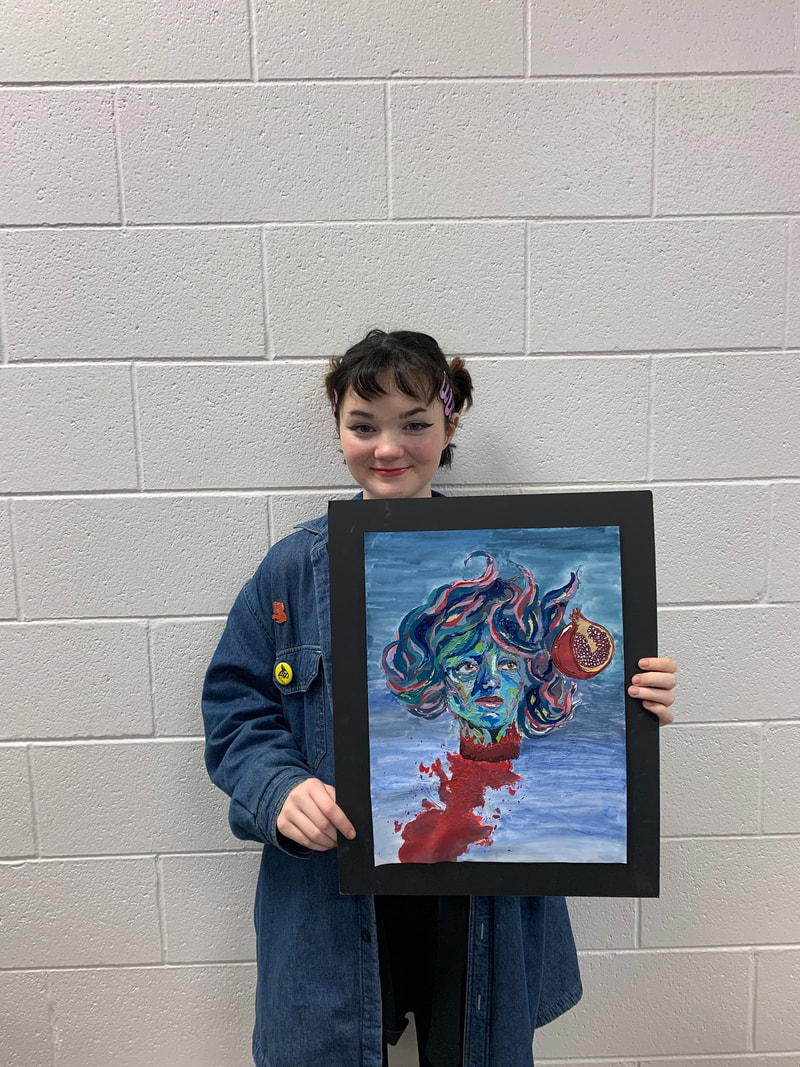 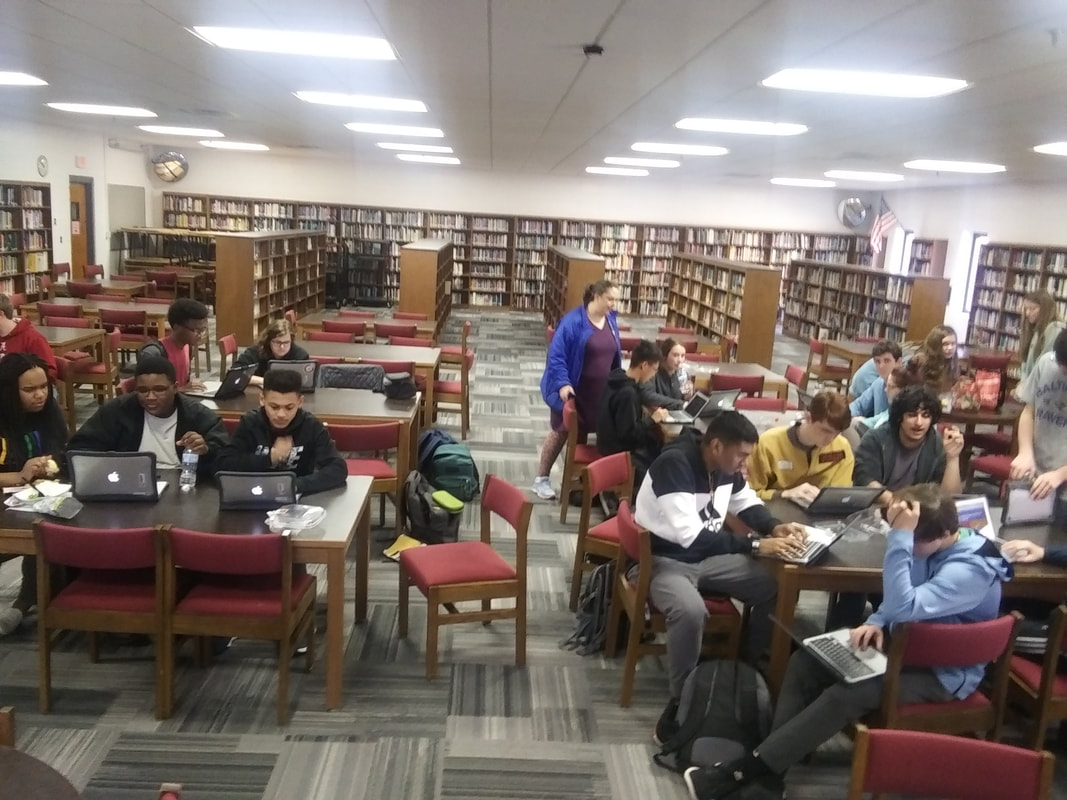 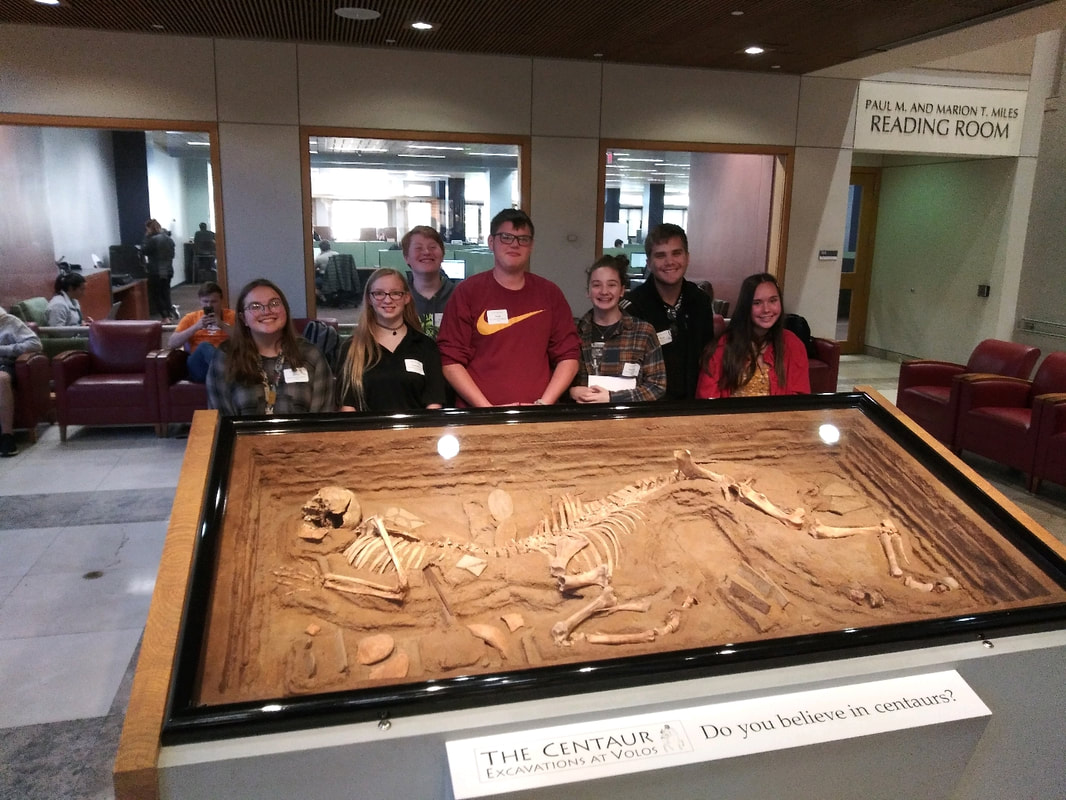 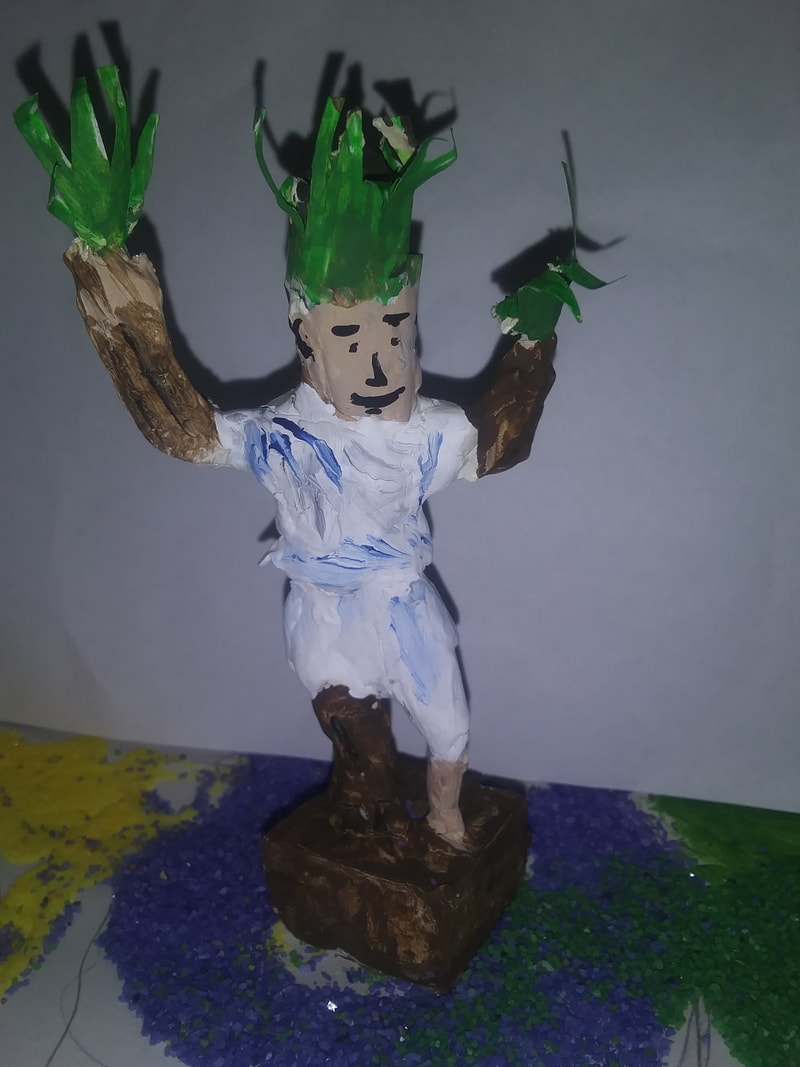 Houston High School
Saksham Saksena
Polydorus: The Ancient Groot
Polydorus was a Trojan prince who was betrayed and  murdered by the Thracian King Polymestor after the fall of Troy. The spirit of Polydorus settled in to a tree and later met Aeneas. 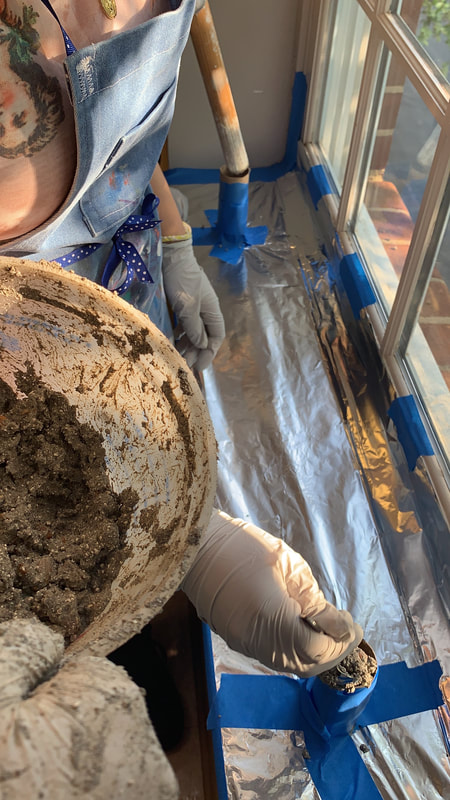 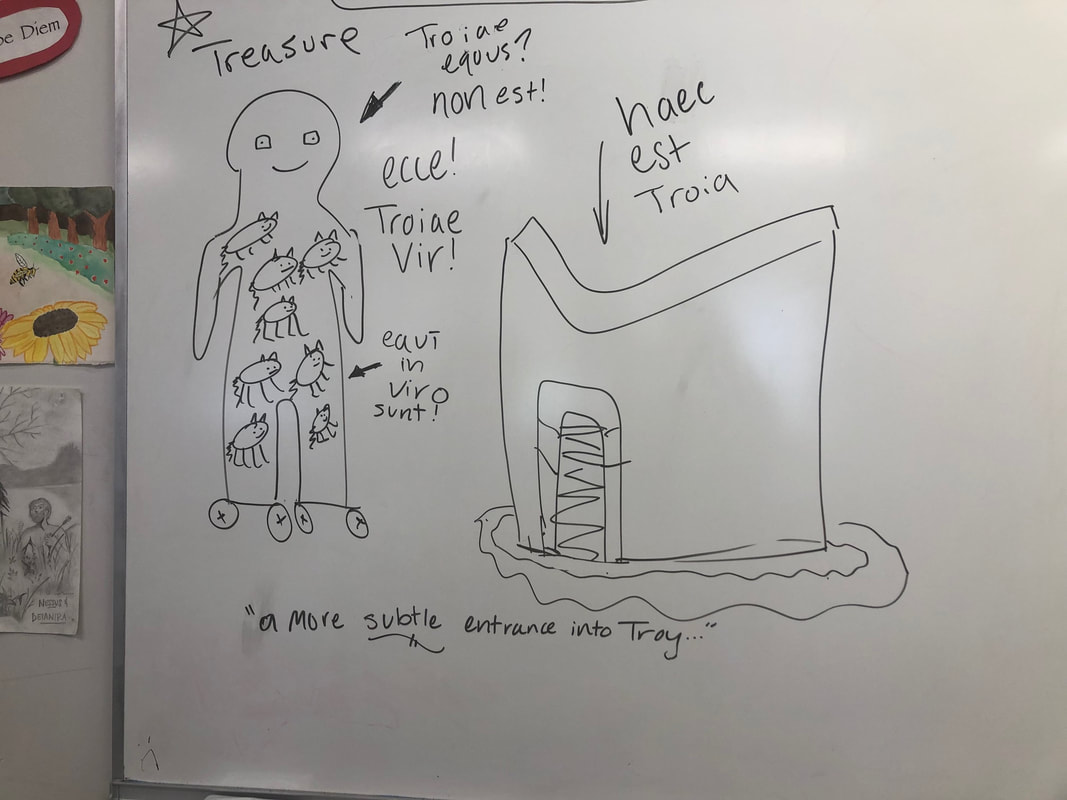 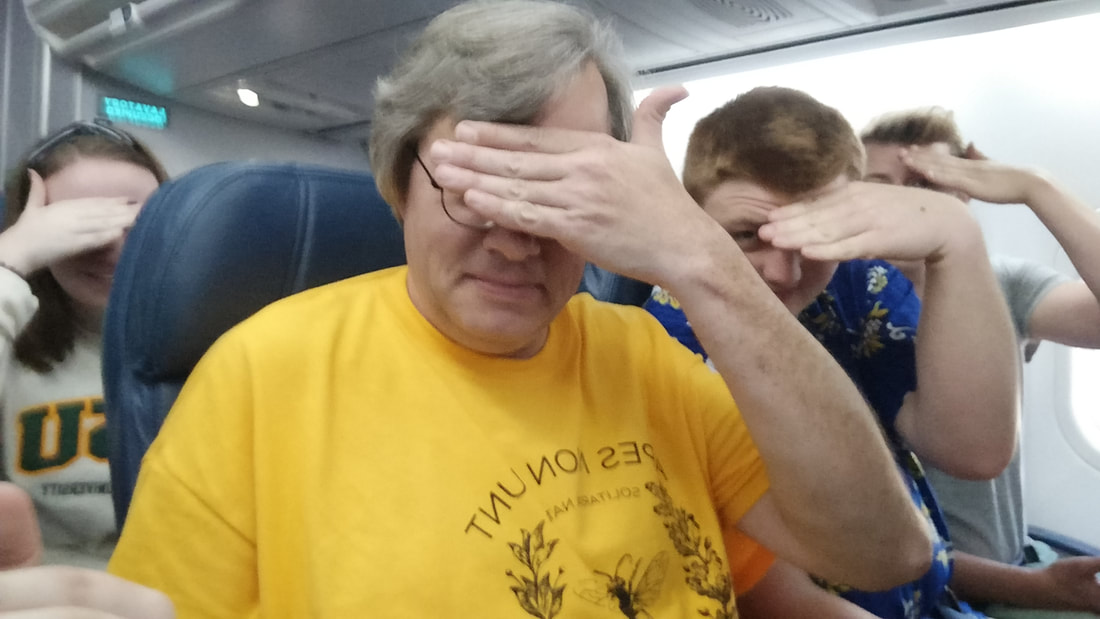